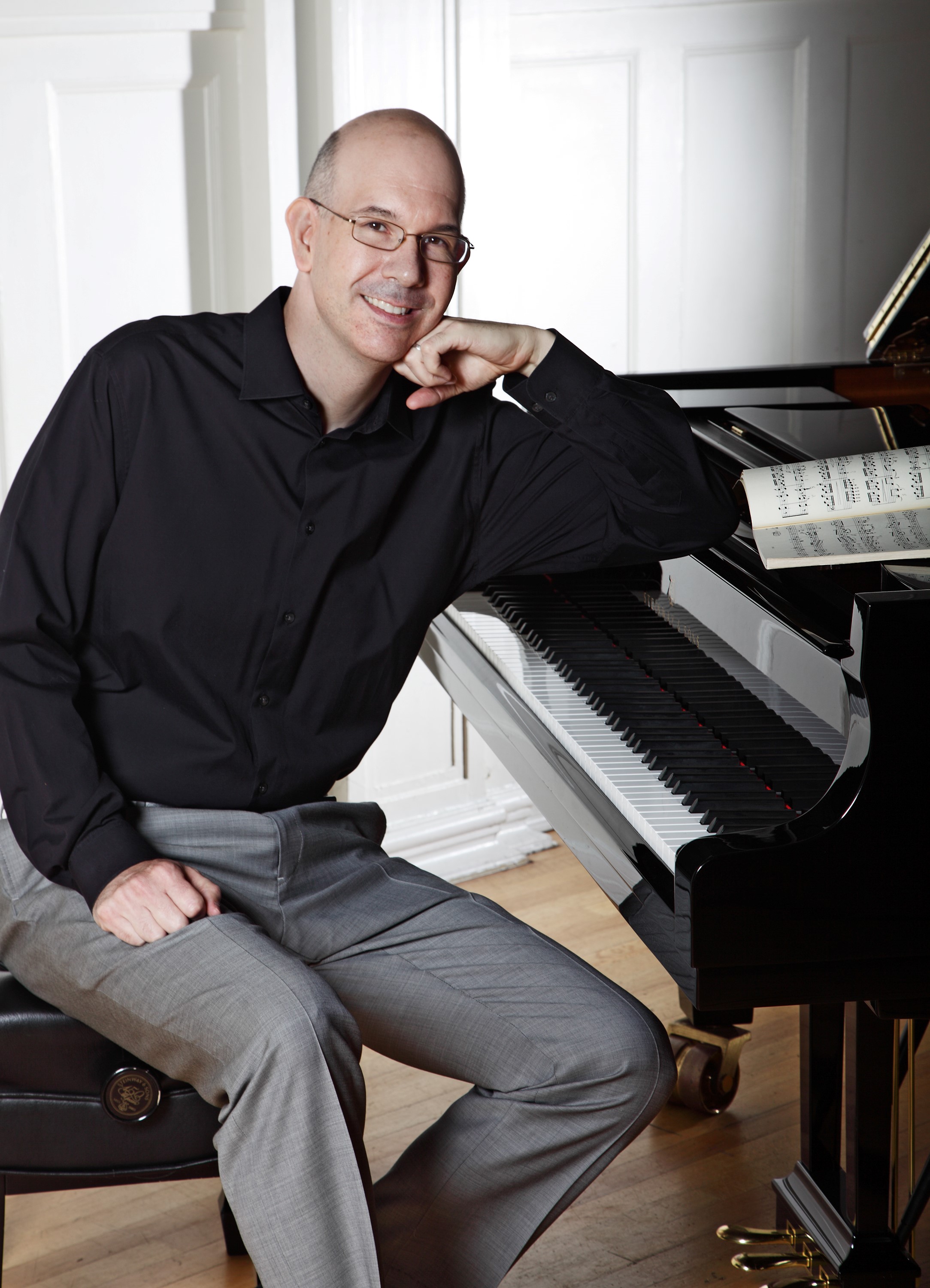 Inspired by the Op. 118 piano pieces of Brahms, Hagle performs more than 20 works by Brahms and seven other composers: Bartok, Debussy, Fauré, Janacek, Medtner, Schönberg, and Villa-Lobos—who is the focus of the Music Institute’s One Composer, One Community program this year. One Composer, One Community focuses on the life and work of a single, often underrepresented BIPOC composer.

Hagle shared, “Brahms is a composer that has always meant a great deal to me, and his late piano work contains some of his most introspective and personal music. In these later pieces, Brahms faces life’s troubles in a variety of moods and with the highest level of emotional directness and musical craft, making him a great companion to have in times like these, or at any time. I’ve also programmed several other pieces by composers who were influenced by Brahms or who occupied similar territory, creating an exploration of Brahms’s musical space as seen through his successors.”

Matthew Hagle grew up in the Chicago suburb of Northfield and currently lives in Morton Grove. He has appeared in concert throughout the United States, including the National Gallery of Art in Washington D.C., Symphony Space in New York, in concert at the United States Supreme Court, and last season at Nichols Concert Hall with Chicago Symphony Orchestra Concertmaster Robert Chen. Outside the U.S., he has performed in England, Canada, Brazil, Australia, and Japan. He has collaborated with violinist Rachel Barton-Pine on three acclaimed CDs on the Cedille label, and chamber music partners have included the Parker Quartet, the Avalon Quartet, Quintet Attacca, and members of the Chicago Symphony Orchestra. Hagle appears often on radio station WFMT in Chicago and has also been heard on NPR’s Performance Today and Minnesota Public Radio’s St. Paul Sunday Morning programs. In addition to teaching on the Music Institute’s piano faculty, he is director of the Musicianship program.

Next Up at Nichols Concert Hall >>