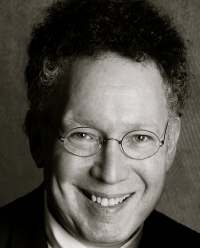 Fred Simon has been making music for more than forty years, composing for records, live performance, film, dance, and television, with instrumentation ranging from solo piano to symphonic orchestra. Since childhood he has been convinced that he is a singer/songwriter trapped in the body of someone who can't sing.